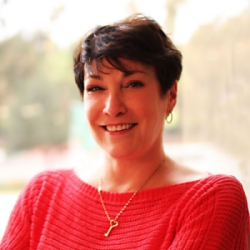 Melissa has co-run three Democratic headquarters since 2012, and was instrumental in flipping seven California Congressional districts in 2018. She is a CDP Delegate for AD 50, the former president of the Pacific Palisades Democratic Club, and also works as a class action plaintiff attorney, where she has spent her legal career fighting for workers and consumers. 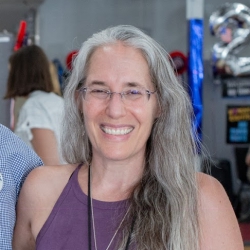 Tamara most recently was the Co-Manager and Field Director for the Westside Democratic Headquarters in 2018 and served for 3 years as Code Blue’s National Phone Bank Coordinator, where she created a remote phone bank system that trained and empowered thousands of volunteers. After working on over 50 elections nationally, she was instrumental in flipping seven Congressional seats in California, and was elected this year as a CDP Delegate for AD 50. 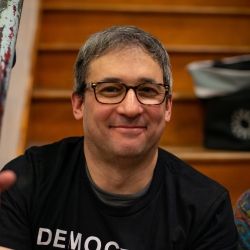 Brian Colker is the California Director for Code Blue and was responsible for organizing and overseeing an 11-district field program in the 2018 midterms. He has organized fundraisers for over a dozen Democratic House Candidates and Senators. He was one of the founders of the Westside Democratic HQ 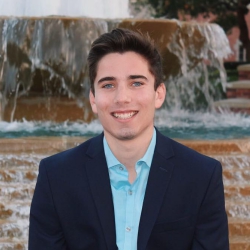 During the 2018 election cycle, Davis worked as a Volunteer Coordinator for the Westside Democratic HQ and helped manage a statewide phone bank system that made nearly 2 million calls for Democratic Congressional campaigns. He was a lead organizer of the March on the NRA SoCal, and has worked on various local State Assembly and Senate campaigns since 2017. Davis has a B.A. in political science and public policy from the University of Southern California. 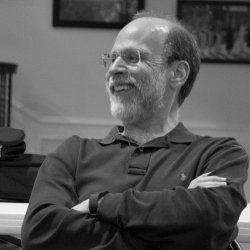 Barry was a frequent phone bank trainer during the 2018 midterms at the Westside Democratic HQ. He is a retired Senior Land Use Attorney for the city of Santa Monica, and currently serves as an appointed Landmarks Commissioner for the city. 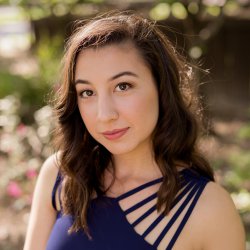 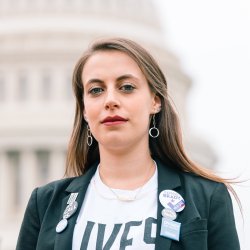 A youth organizer from Los Angeles, Eve is now a predominate leader in the youth gun violence prevention advocacy space working primarily in policy advocacy. In 2018 she was a lead fellow for the Westside Democratic HQ. She is currently pursuing a B.A. in Political Science and minor in Peace Studies at George Washington University. 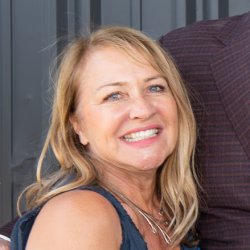 Ingrid is a long time Democratic activist and volunteer with experience working on dozens of campaigns. She currently serves as the Vice President of the West LA Democratic Club.