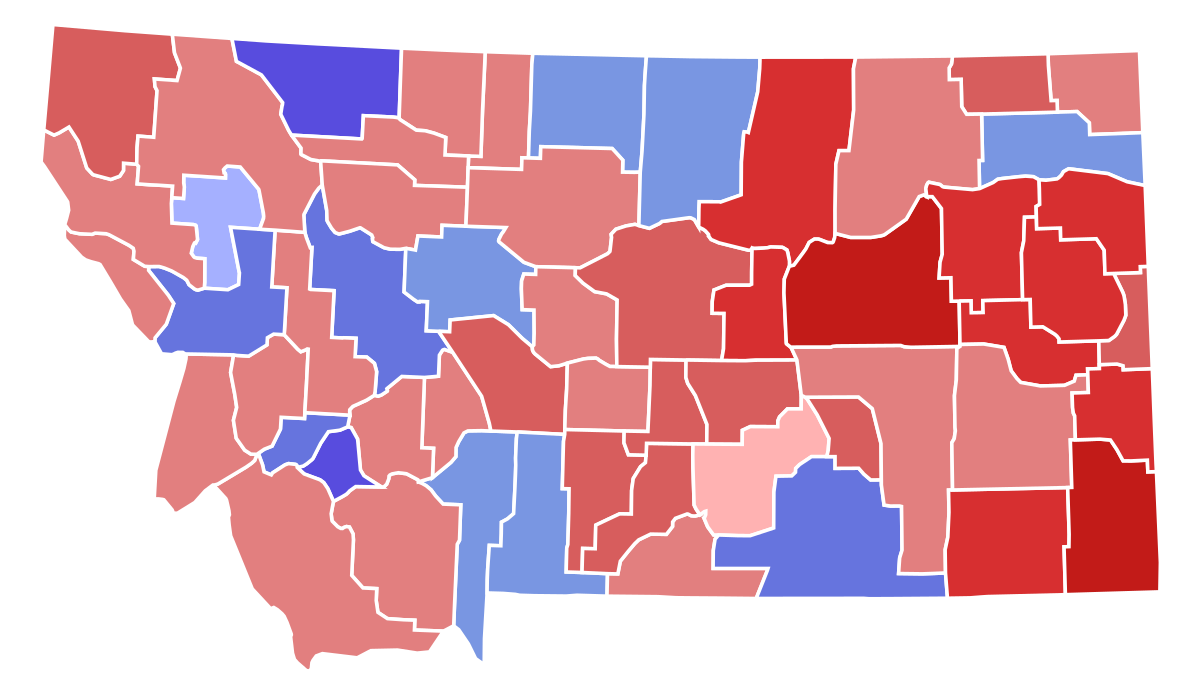 Our path to a Senate majority is much wider now that Governor Steve Bullock has declared his candidacy for the US Senate in Montana. Despite being a Democrat in Republican-leaning state, Bullock boasts one of the highest approval ratings of any governor in the country at +21. He’s proven he can win with Trump on the ballot too, having won reelection in 2016. Montana already reelected Democrat John Tester to the Senate in 2018; in 2020, we can help ensure the state has two Democratic senators going forward. 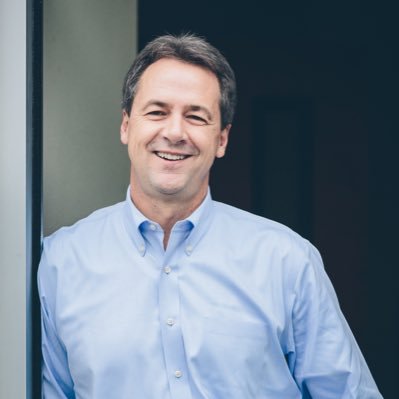 Steve Bullock is the Democrat running for the US Senate in Montana against Republican incumbent Steve Daines.