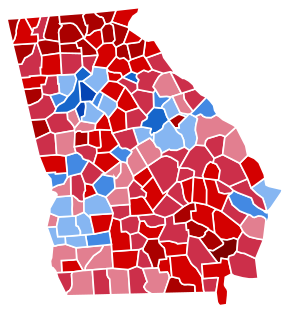 Control of the United States Senate runs through Georgia! Joe Biden and Kamala Harris flipped Georgia blue this November, making them the first Democratic ticket to win the state’s electoral votes since Bill Clinton in 1992. But this historic victory was just the beginning. If President-Elect Biden and Vice President-Elect Harris hope to pass any of their agenda to build back better, they need a Democratic Senate majority. As of now, Republicans hold a 50-48 advantage, but both of Georgia’s Senate seats are up for grabs on January 5th. If we win both seats, Democrats will hold the House, Senate, and Presidency the next two years, giving Joe Biden and Kamala Harris the mandate they need to implement the most progressive policy agenda our country has seen in decades. 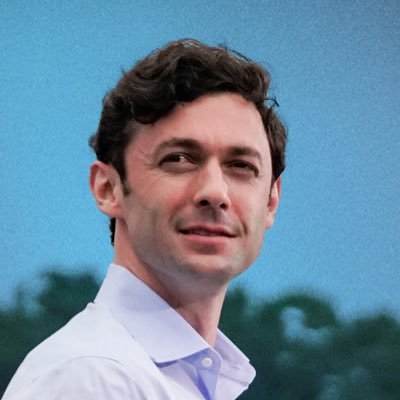 Jon Ossoff is the Democratic nominee for US Senate in Georgia running against Republican incumbent David Perdue. 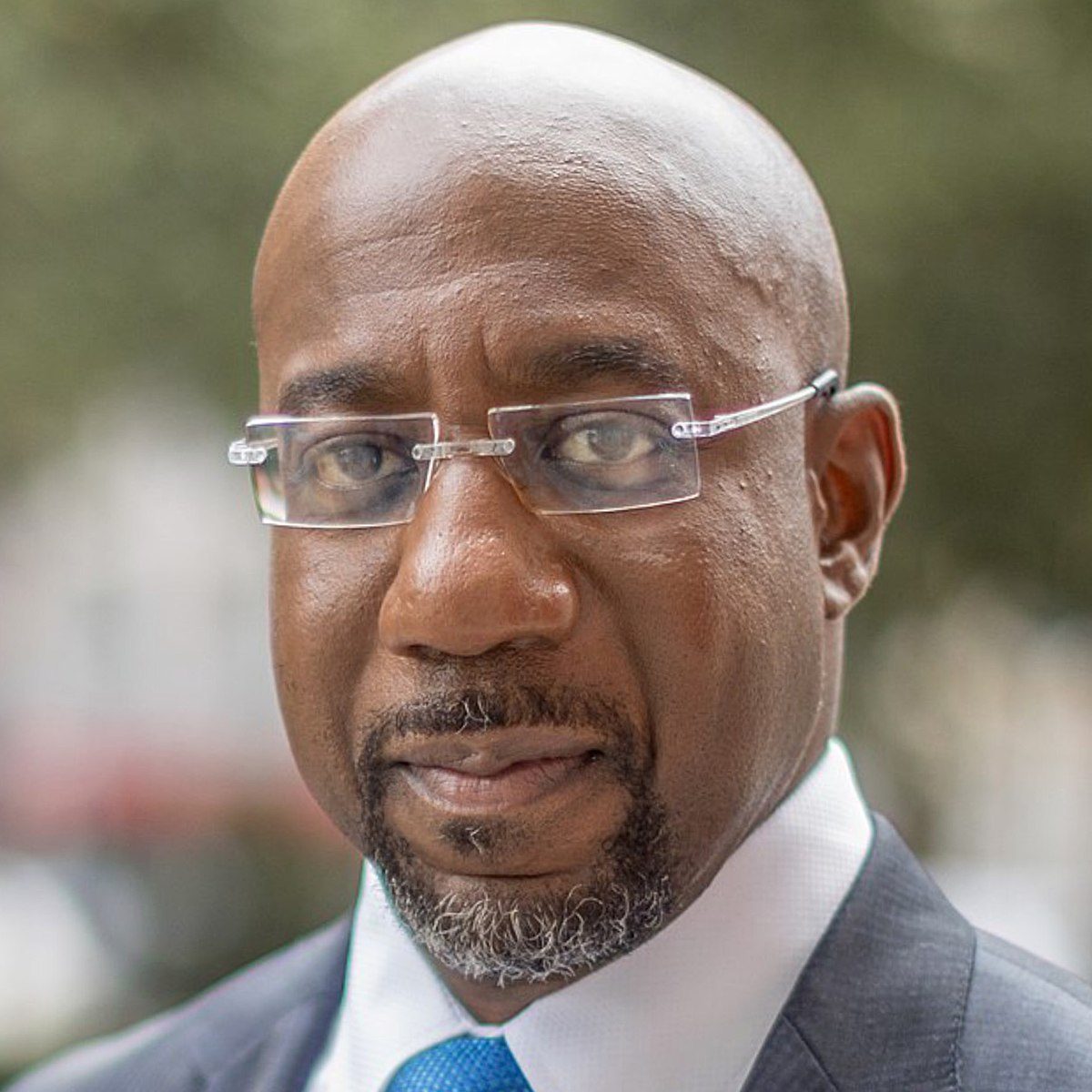 Reverend Raphael Warnock is the Democratic nominee for US Senate in Georgia running against Republican incumbent Kelly Loeffler. 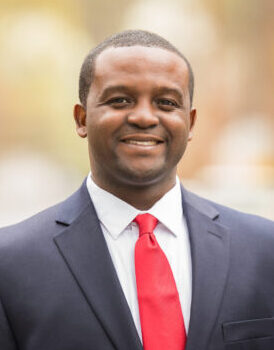