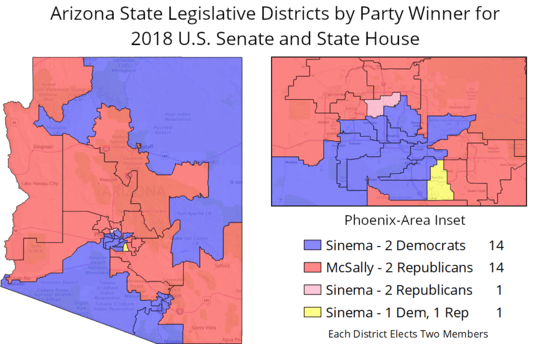 Joe Biden is the first Democratic presidential candidate to win the state of Arizona since Bill Clinton in 1996. Mark Kelly defeated Republican incumbent Martha McSally for the United States Senate, meaning Arizona will be represented by two Democratic Senators for this first time in its history!

The Grassroots Democrats made 552,226 calls and wrote 32,110 postcards into Arizona for Joe Biden, Mark Kelly, and Hiral Tipirneni. 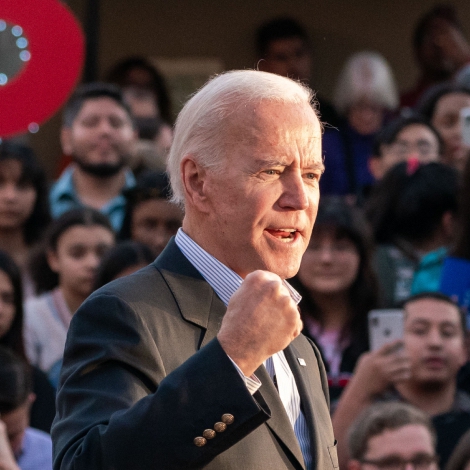 Joe Biden narrowly defeated Donald Trump in Arizona by a margin of 49.4% to 49.1%. He is the first Democratic presidential candidate to win Florida since Bill Clinton in 1996. 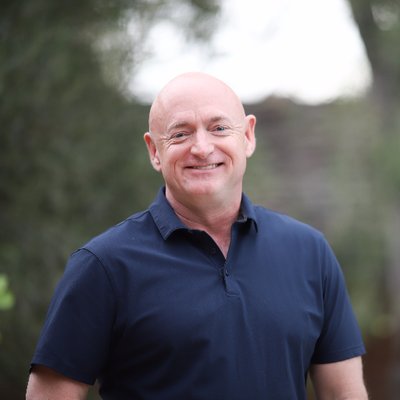 Senator-Elect Mark Kelly defeated Republican incumbent Martha McSally by a margin of 51% to 49%. 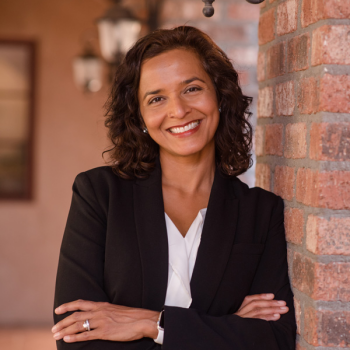