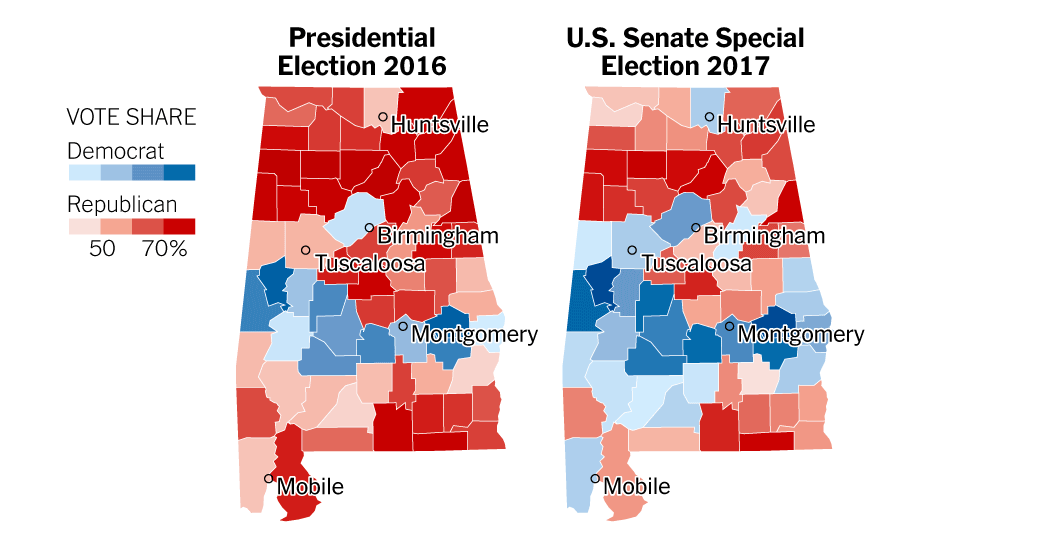 In 2017, Alabama elected Democrat Doug Jones to the US Senate in one of the biggest upsets in modern political history. The race was the first of many milestones in the Blue Wave that has swept over the country since 2016. Simply put, a Democratic Senate majority is only possible if Doug Jones is reelected in 2020. Embattled 2017 GOP nominee Roy Moore is running once again, along with former Attorney General Jeff Sessions despite Trump’s opposition. We need all hands on deck to keep this seat blue! 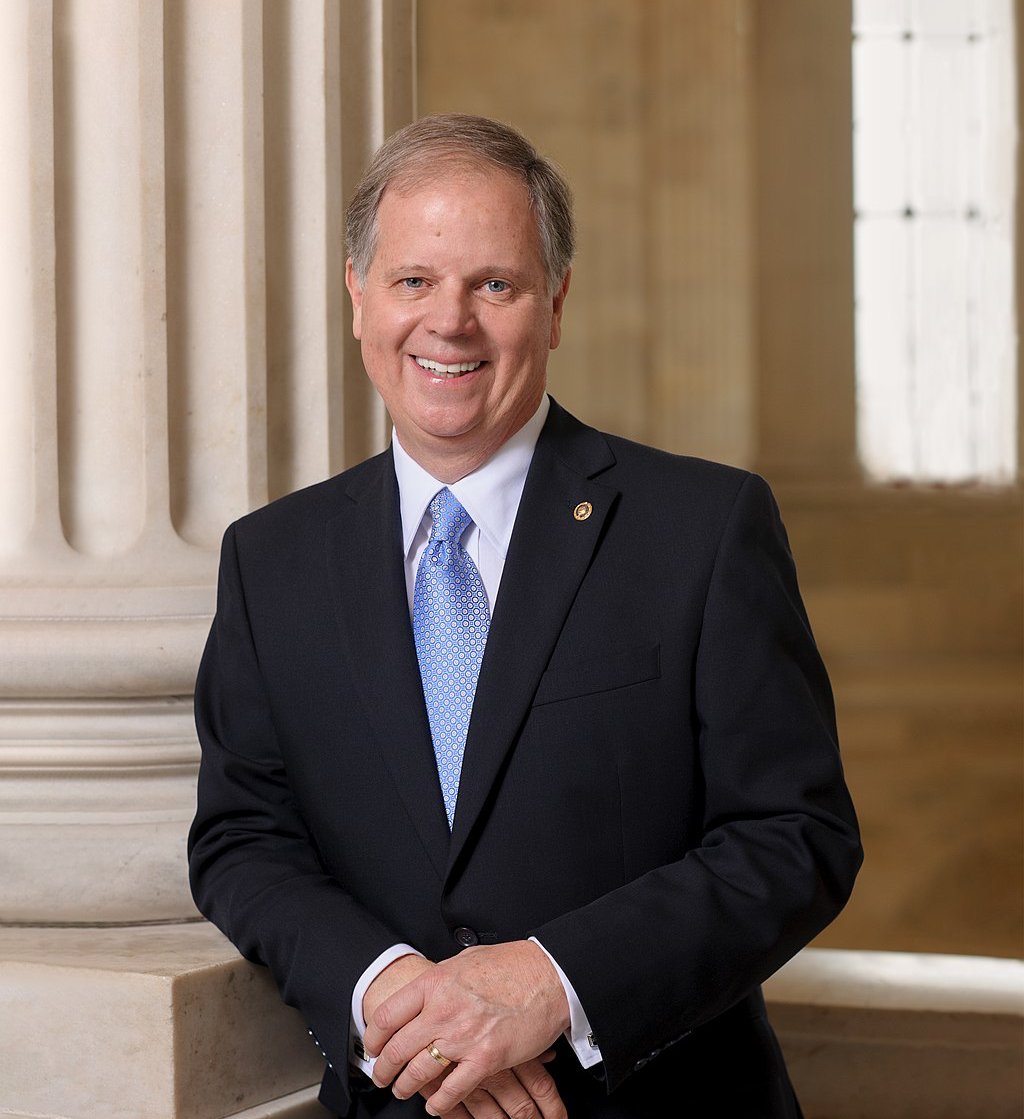 Sen. Doug Jones lost his reelection campaign against Senator-Elect Tommy Tuberville by a margin of 60.1% to 39.7%.